The Gulf Coast of Texas is just one picturesque bay after another. The bays are created by barrier islands that run the length of the coast from Galveston down into Mexico. This old pier jutted out into Aransas Bay somewhere near the town of Rockport. The bay is just south of the Aransas National Wildlife Refuge where 90% of the world's Whooping Crane population spends the winter. The bay is separated from the gulf by San Jose Island. 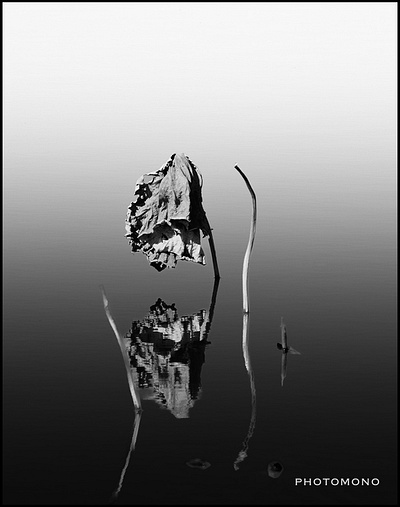 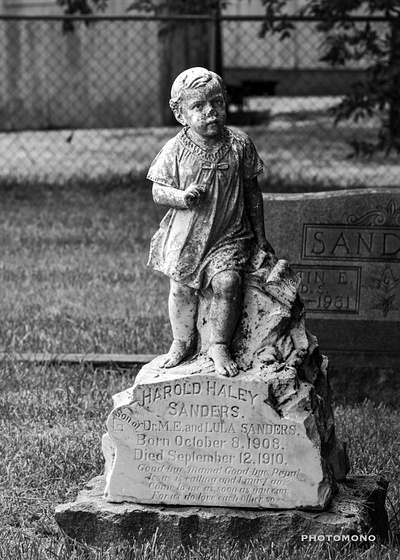 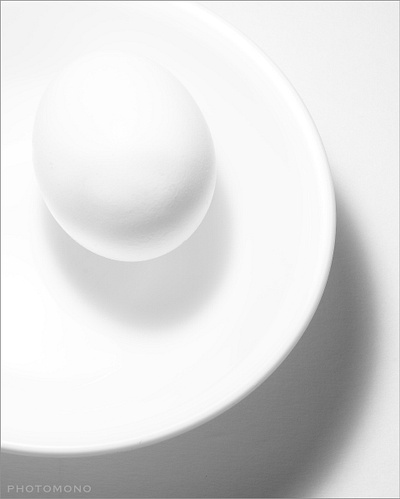