"I'm a man of means by no means, king of the road"
- Roger Miller

There have been many songs about the folks who wander, but the lyrics above are the ones that come to mind first. I saw this gentlemen at the Port of Galveston. I don't know where he had been or where he was headed, but Galveston Island and the whole coastal plain of Texas are flat, so his travel should not have been too onerous. And it looks as though he has everything he needs with him.

kwarkito
A magnificent photo for a wanderer whose silhouette and harness have something very poetic. A way perhaps to escape from the power and brutality of this world and to remain in movement
e
Einari Sianappi
Great Street Photography! 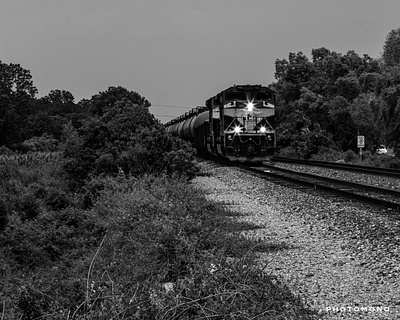 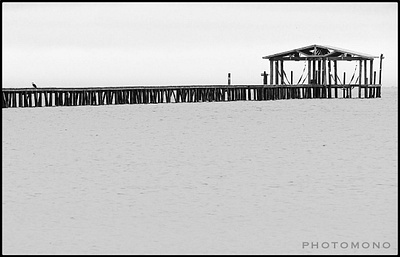 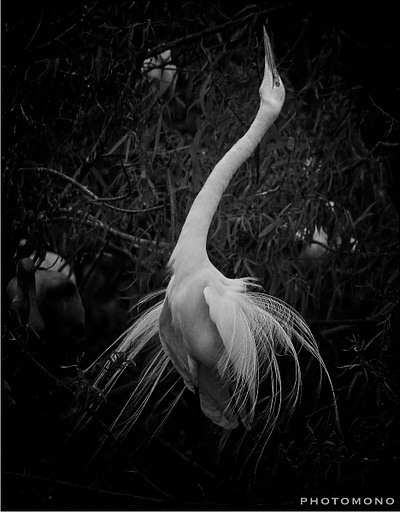